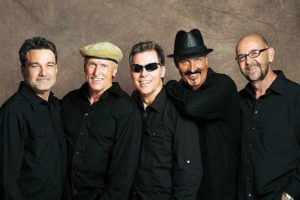 Exile can most notably be remembered among rock fans for their 1978 hit, “Kiss You All Over.” It was in the early ’80s when the Kentucky band took a different path and started to focus on country music. In 1980, after having returned to Kentucky, Exile picked up a new lead singer and revamped their musical style. By this time, they had signed with Epic and had their first Top 20 country hit with “High Cost of Leaving.” Their second country single, “Woke Up In Love,” went to No. 1.

Exile enjoyed nine other consecutive No. 1 singles: “I Don’t Want To Be A Memory,” “Give Me One More Chance,” “She’s A Miracle,” “Crazy For Your Love,” “Hang On To Your Heart,” “I Could Get Used To You,” “It’ll Be Me,” “She’s Too Good To be True” and “I Can’t Get Close Enough.” They earned three gold albums, two Greatest Hits CDs, several multi-platinum singles and 13 award nominations from the Academy of Country Music and the Country Music Association.

During their run on the country charts, Exile toured with acts including Ricky Skaggs, Lee Greenwood, the Oak Ridge Boys, The Gatlin Brothers and The Judds. The group disbanded in 1994 and later reunited in 2008. They continue to tour and most recently will play the Grand Ole Opry in February 2018. 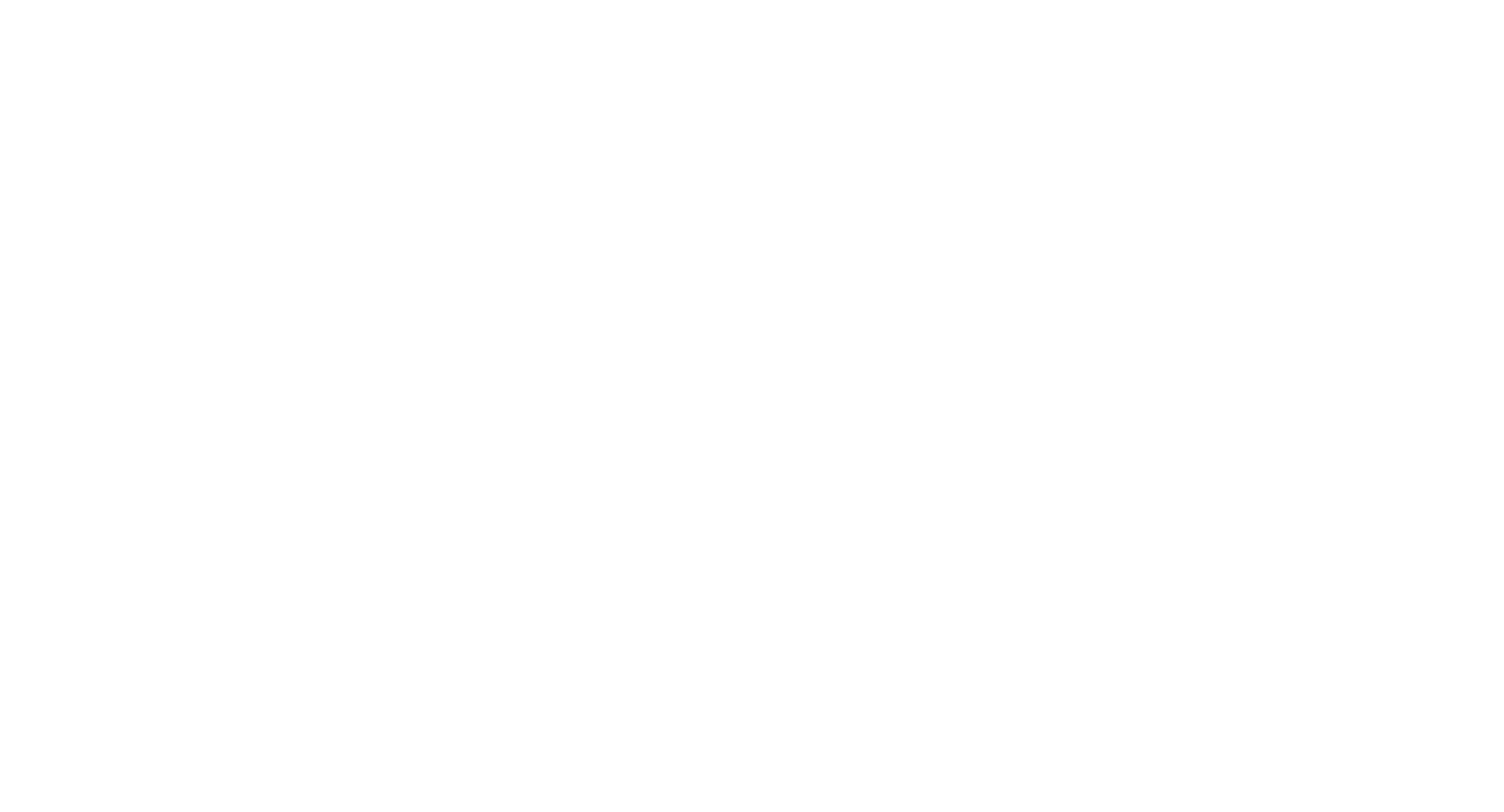